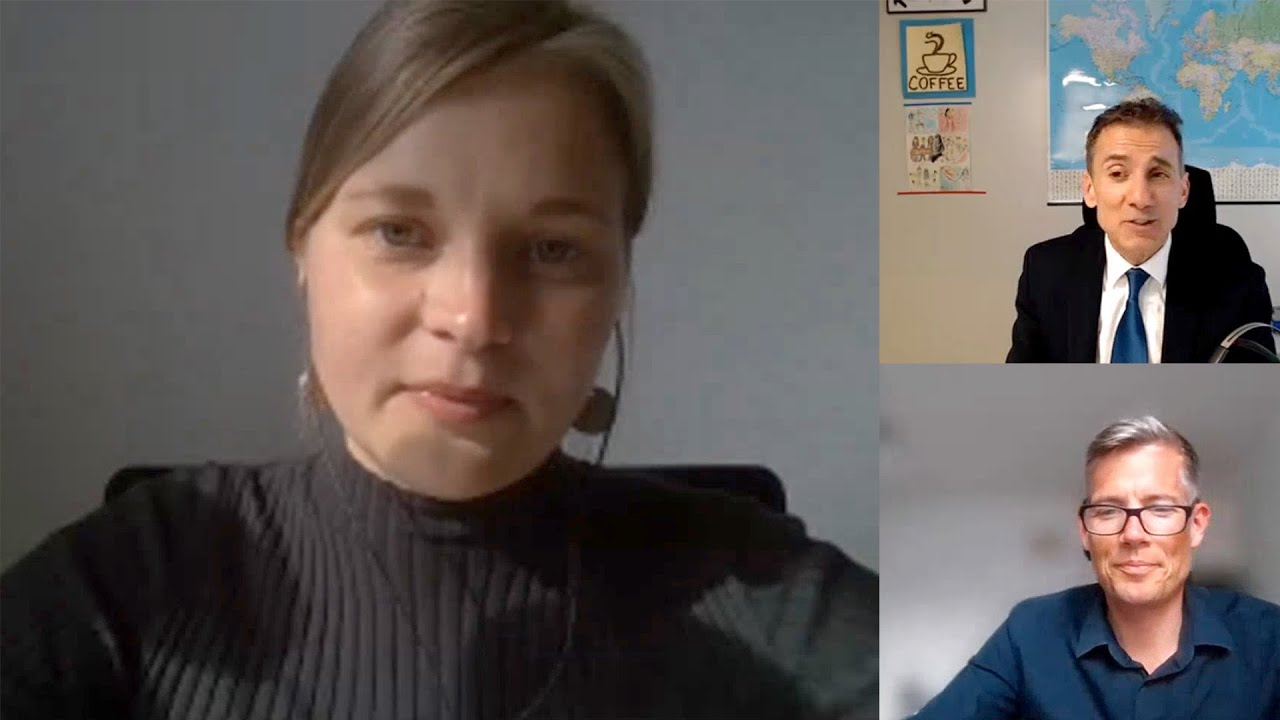 The 194 member states of the WHO have started developing an international pandemic treaty. What will the pandemic treaty look like and how could it be implemented?

On the 29th of March, the Global Health Hub Germany hosted a session on the “International Pandemic Treaty – In Search of the Holy Grail for Pandemic Preparedness and Response”. The hub invited the principal legal advisor on the pandemic treaty of the World Health Organization secretariat, Steve Solomon, and Deputy Head of Global Health Policy of the German Federal Ministry of Health Björn Kümmel for a Q&A session, moderated by Theresa Krüger, former youth delegate to the 74th World Health Assembly. At the end of the discussion, the Hub launched its own member-based questionnaire to inform the German government in preparation to the upcoming treaty negotiations later this year.  Keen on participating? Find more information here.

But first, what is the pandemic treaty and what could it contain?

The pandemic treaty is an initiative born out of previous pandemics such as the Ebola crisis and particularly the COVID-19 pandemic, which revealed clear limitations and gaps of the current governing body: the international health regulations (IHR). To bridge this gap, the WHO, together with its 194 member states, intends to create an international convention that could strengthen global health architecture and encourage prevention and reaction to future pandemics. If you want to know more about global health architecture, we encourage you to check out our previous webinar on Global Health Architecture post-Covid here. Potential points within the treaty could be international governance mechanisms for prevention, preparedness, response and resilience, that could include strengthening health systems and sharing tools (e.g., pathogens), but could also include financing strategies. A crucial consideration is the principle of equity and inclusivity, to ensure nobody is left behind.

What about the treaties’ legal status, and its monitoring and evaluation?

According to Björn Kümmel (BMG), the debate about the legal status of the upcoming instrument is one that will define its outcome.  A legal statute, falling under the IHR or the WHO constitution, to which member states need to abide to, would be preferred by the WHO as well as the German Ministry of Health. Such a legal mechanism would clarify roles with respect to monitoring, surveillance, and enforcement - issues, which were raised by the audience in the subsequent discussion. Furthermore, the speakers debated, that a review-mechanism, similar to the one employed under the existing human rights conventions, could be a means to ensure compliance and a common vision.

What about the financing of such a treaty and its measures?

The German Federal Ministry of Health and the WHO are in favor of sustainable financing mechanisms, as it could be argued that treaty discussions do not make sense unless the improvement and strengthening of the global health architecture are linked to financial incentives and equip the hosting institutions adequately to fulfill its obligations. Afterall, such a body would not only require additional obligations on the member states, but also on the WHO as such. Linking compliance and financial incentives could thus be a way to ensure such an instrument will be future-proof, argues Björn Kümmel.

Is there a pathway for civil society to contribute to the pandemic treaty?

One of the priorities of the pandemic treaty negotiations is the engagement of civil society as we have learned that pandemics can only be addressed in cooperation with others, making it crucial to bring a diversity of perspectives into the treaty negotiations. Civil engagement and how to participate concretely were also questions the audience was interested in. Civil society and the private sector could be included via two pathways: either via the WHO directorate invitations to a public hearing and written contributions, of which you can find more information on their website; or via WHO’s member states, which could include different interests, perspectives, and positions of non-state actors. According to Steve Solomon, this type of process could be an avenue for public engagement for future generations when dealing with public health emergencies.

If you want to learn more about what was discussed, you can find the recording of the event here.

Hub questionnaire on the pandemic treaty

To take the dialogue regarding the international pandemic treaty a step further, we invited the Hub members to participate in a more in-depth exchange via a questionnaire in which they shared their ideas, expertise, and opinions on the pandemic treaty with us. They either participated as an individual hub member, or on behalf of a hub stakeholder group. The questionnaire was collected by the Hub Office, consolidated, and finally send to representatives of the German Government to inform them on the priorities and concerns of each stakeholder group. Please find the results of the questionnaire here (in German only).