Results of our Catalyst Dialogue on Health and Climate Change 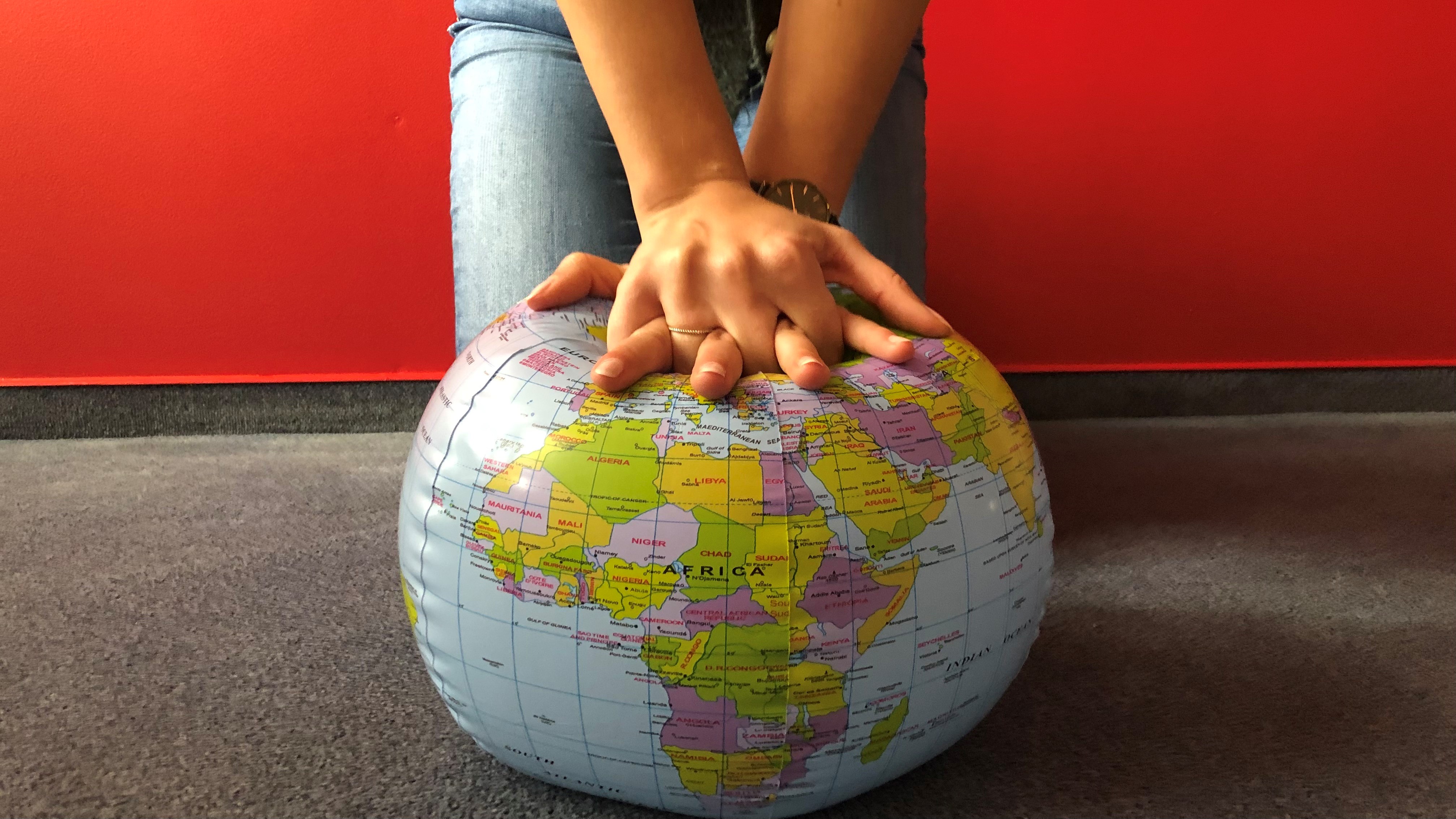 The human-induced climate change is a health emergency. A Catalyst Dialogue on how a holistic understanding of health can strengthen climate action and what this means for policy-makers.

Read the full results in English!

Read the full results in German!

Emerging suggestions from our Catalyst Dialogue

The following suggestions for German policy-makers and parliamentarians surfaced over the course of this Catalyst Dialogue. They do not necessarily represent the views of all Dialogue participants:

Put a holistic vision of health, in the sense of One Health or planetary health, into practice, through the following:

Why a Catalyst Dialogue on health and climate action?

Worldwide, human-induced climate change is increasing the frequency and severity of floods, droughts and fires, famine, neglected tropical diseases and outbreaks of zoonotic diseases that can explode into pandemics, as became clear with COVID-19. There is ample evidence that these processes are putting millions of lives at risk, while whole regions that are currently highly populated will soon become uninhabitable, and competition for vanishing resources sparks conflict and migration. It is too late for some of these trends to be fully reversed.

Humanity is over-stressing many of the Earth systems on which all human, animal and plant life depends. Climate scientists have identified nine planetary boundaries including land-system change, biosphere integrity and ocean acidification that, when overstepped, create a ‘tipping point’ of no return. Health emergencies of unprecedented proportions are on the horizon. In such a situation, one would expect that human and planetary health would move up on the political and social agenda and take priority over other, competing interests. But is this the case?

To inform the German government’s position on the linkages between health and climate action, the Global Health Hub Germany, in cooperation with Healthy DEvelopments, co-sponsored by the German Federal Ministries of Health and of Economic Cooperation and Development, convened a high-level ‘Catalyst Dialogue‘ among seven
distinguished representatives of academia, development cooperation, foundations, civil society, youth and international organisations, including from the Global South. The participants gathered on July 12 and 13, 2022, for two virtual debates to discuss the overarching question ‘How can a holistic understanding of health guide a holistic response to the climate crisis?’ and in August and early September contributed reflections in individual interviews.

The objective of this paper is not to present a consensual statement of all Dialogue participants, but to trace central lines of argument from the Catalyst Dialogue as it unfolded. It illustrates policy-relevant positions and presents a range of complementary perspectives, all of which promise to enrich Germany’s policy dialogue on health and climate action.

Why a holistic understanding of health can strengthen climate action

For many people, the notion of climate change has tended to be abstract, something that might happen far away in some indefinite future – and therefore not a compelling impetus to change existing behaviours. But recent events have propelled climate change to the very heart of everyday life: the COVID pandemic, a zoonosis unleashed by humans’ increasing proximity to wildlife, and the past summer’s cataclysmic floods and fires, which took a heavy toll in lives and health, particularly in Europe. Dialogue participants agree that now is the ‘moment of momentum’ that must be seized, where the impact of climate change on health has been brought home to a critical mass of people worldwide through their personal experience.

"Health is a wonderful lever for bringing the urgent nature of global environmental changes home to people and making it personal. Global environmental changes seem far away to many people: Someday, somewhere, it will affect someone – but not me. But when it comes to health issues, it becomes concrete and can create personal concern. We feel it all of a sudden: It affects me, my family, my country, it affects people I know."

Dialogue participants believe that perceiving climate change as a concrete threat to one’s own health and well-being can give ordinary people the jolt needed to mobilise them for climate action – be it in their daily routines (e.g. diet, transport, waste management, use of energy), or in joining with others in coalitions (e.g. for climate justice) aiming to keep temperatures low and to stay in planetary boundaries, which will have a good effect on health. Participants agree that the health narrative is a concrete argument for the general public, less abstract than climate change or climate justice, and that it can convey the necessary urgency.

"I often try to emphasise climate protection with narratives from the health sector. For example, with the question: What do you do in a medical emergency? You don't do a long literature search, you start responding immediately."

Likewise, on the level of national governments and international agencies, ‘health can shift the discussion’ (see quote box) in the context of climate change negotiations.

"In preparation for the UN Climate Change Conferences, each sector – forests, oceans, water, food and agriculture – is pushing its own agenda. Changing any wording takes months of negotiations. We think that health can shift the discussion and that it is the right argument to get increased ambition on the climate change negotiations: Governments know that they need to protect the health of their population."

WHO has been taking a leading role in these negotiations, reminding countries of the high societal and financial cost of neglecting environmental issues that result in ill health, e.g. globally, seven million deaths are caused each year by exposure to air pollution from fossil fuel emissions. On the governmental level, the health argument also becomes an economic argument: to lower negative climate change impacts on health because it creates a productivity gain, or it reduces societal costs of healthcare. Villalobos Prats explained that for over 25 years WHO has been promoting a holistic approach to health in line with what today is called One Health with partners in different sectors, motivating them to pursue policies that maximise health ‘co-benefits’, such as improved air quality, technological innovation, or employment creation. WHO is itself leading the way with new initiatives such as its ‘Road map to a carbon-neutral WHO by 2030’ (currently in preparation) and its recently inaugurated Hub for Pandemic and Epidemic Intelligence in Berlin. According to Villalobos Prats, WHO worked very closely with the UK as president of COP26, to closely link health and climate action. As of today, over 60 countries have committed at Minister of Health level to the COP26 Health Initiatives on Climate Resilient and Low Carbon Sustainable Health Systems. Building on this success, the Alliance on Transformative Action on Climate and Health (ATACH) was launched in June 2022 in collaboration with the UK to support countries implementing their commitments.


If you are interested to continue reading, open the full report of the Catalyst Dialogue!

Further information on this topic

Below you will find an overview of current information from the Global Health Hub Germany on the topic of "Climate and Health".


„Addressing Climate Change and Health systematically and sustainably": Update on where the Global Health Hub Germany stands, what it has achieved and what it envisions for the future (October 2022).


Recording of the session „Post-COP26: Ein Klima des Wandels?!" at the Global Health Talk on 24 November 2021.